So, I’m an online Men’s Rights Activist now, because frankly, I am sick of this misandry. I have recently got into talks on reddit and some Facebook groups. I am also going to use my blogs and my other platforms (like Medium.com, Quora.com) to address some issues that are important in my eyes.

Of course I like too research a great deal before coming up with this things, and I released that a proper researched paper takes a long fucking time. I actually try and rush these things, because I know this information is so important.

I end up spitting out a paper that sounds like I’m an angry hillbilly. I make very little sense and my point has been lost, the entire importance of the information has been vanquished.

People are lazy, they are not going to go and search out the information themselves. They want to be told what to think, no one really fact checks. That’s the horrible part, it’s one of the reasons why I imagine feminism is getting away with a ton of misandry, especially in the media.

I honestly look at where we are headed, and see feminism not really holding up. I speak with a lot of young feminists on r/IncelTears and they are increasingly realizing that they are hypocritical, at least that is what I believe should be happening. I talk to many males as well, on all sorts of platforms as well (the afore mentioned ones plus Instagram occasionally) and I try to answer questions on Quora.

That’s my goal, I know it to be true because I feel it. I see it. I hear of it. Could I be biased? Maybe, but the data doesn’t lie. Have you noticed that Western countries like Canada and the United States have more women in management positions that these gender equal countries? 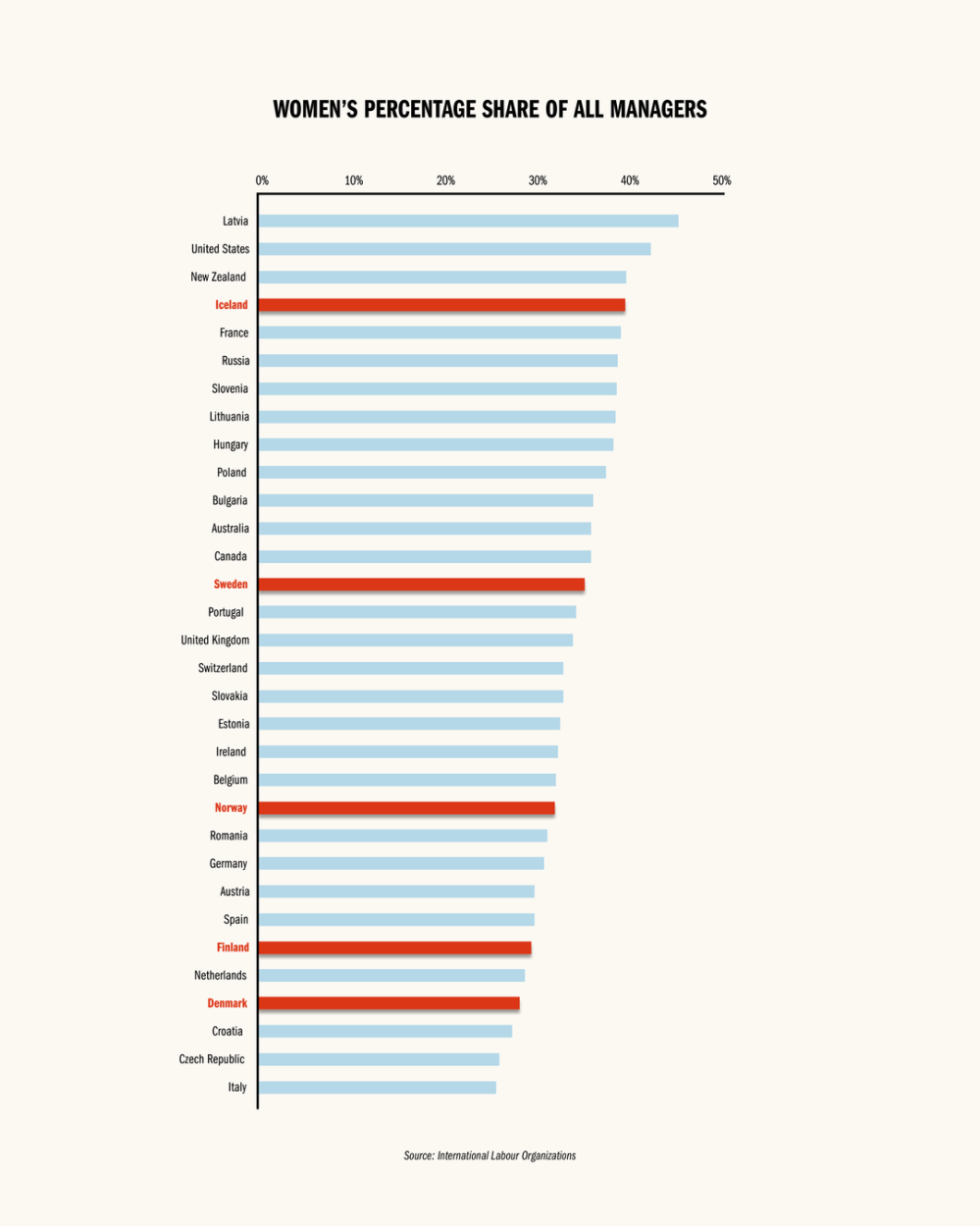